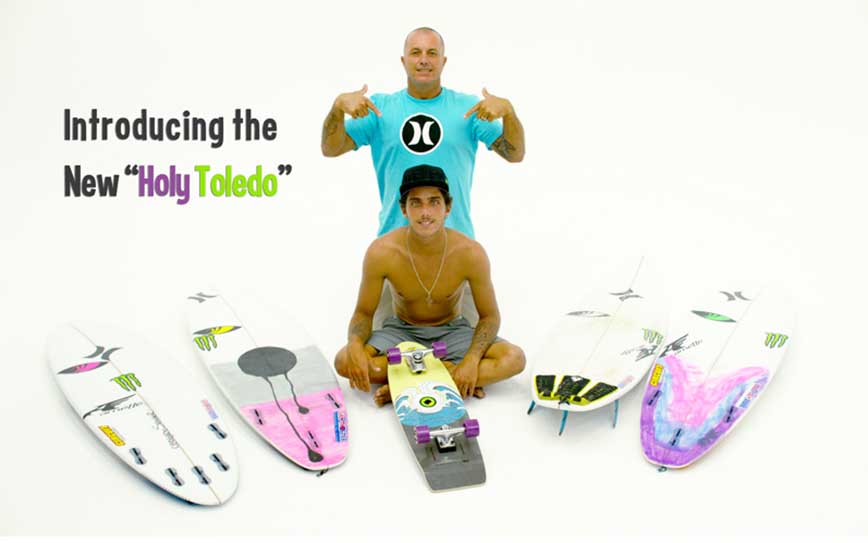 Introducing the new SmoothStar Holy Toledo model, the pro model of surfing superstar Brazilian Filipe Toledo. Filipe and SmoothStar combined to create an amazing surf skate. With almost 6 months of development and refinements in the nose, tail, wheel base, the Holy Toledo is now the premiere surf skate that helps improve your surfing and keep your surfing flow out of the water. 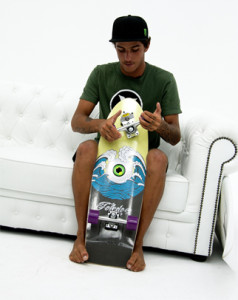 Filipe rode many surf skates, not just SmoothStar, but chose the SmoothStar because of the patent Thruster System that makes surfing on land possible. Filipe felt that all the SmoothStar range felt so much more like surfing than other products and that he could carve and cutback his way around the world while he is competing in the WCT surfing elite competitions.

Just like other pro surfers, Filipe has been skating ever since he was a grom, hanging out with mates and using it for transport from A to B. With the rise of surf skates to improve surfing technique, it just made sense that Filipe would ride a skateboard that feels just like surfing.

Filipe WCT rookie year was 2013, however, he is still the youngest pro surfer on tour competing against many world champions, including Kelly Slater, who has claimed 11 world championships. In Filipe’s rookie season, Filipe defeated Kelly Slater at the Quiksilver Pro France. Filipe produced some massive airs to stun the world and show he has arrived on the world stage. Kelly Slater stated that Filipe is the best small wave surfer in the world right now. While Filipe is still young and growing into his body, he can only get stronger and further develop his rail game and is a future top 5 surfer. 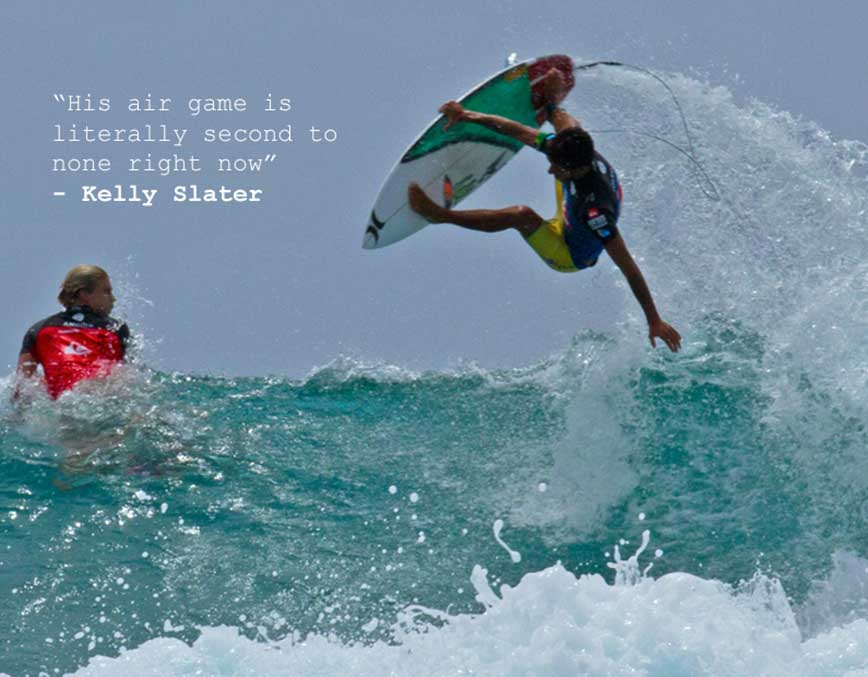 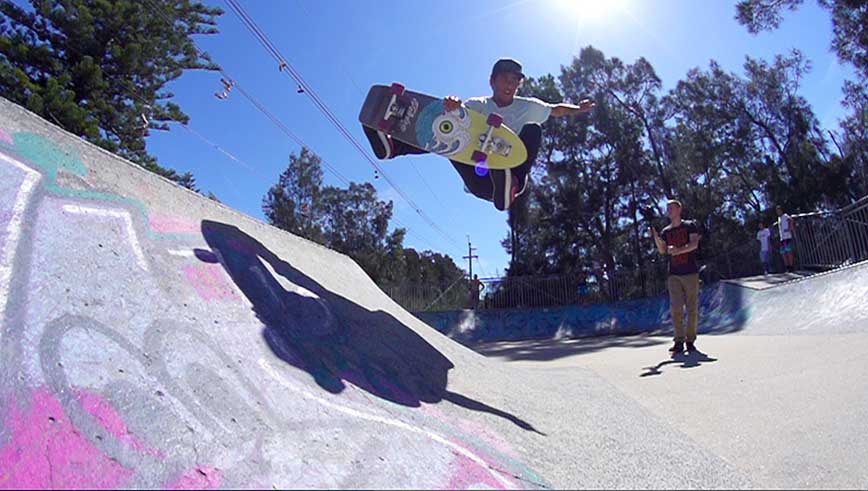 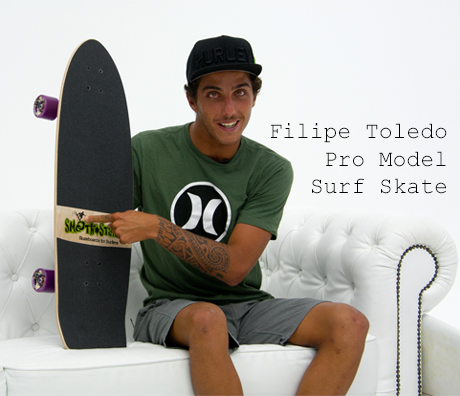 The Holy Toledo uses the same concave deck as the 32″ SmoothStar Flying Fish. Filipe decided to make the tail like his favourite rounded square tail surfboards, he extended the wheel base to 54cm.

The Holy Toledo suits surfer that are below 6ft tall and that like to combine sharp surfing backs with deep bottom turns.

The board will work both in the streets and perfect on driveways. Once a rider handles the lower slopes they can progress to the skate parks where the slopes are higher, just like surfing bigger waves. 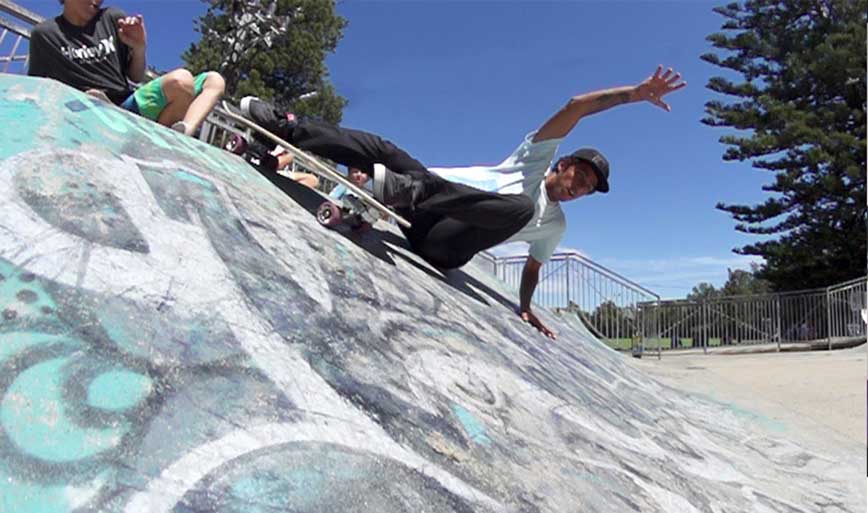 The Holy Toledo is officially available in Europe and with our global SmoothStar distributors. If you are in Europe, you can buy it from our retail partners of on our European website. 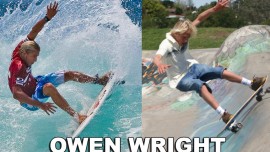 Our Teamriders that Turned Professional 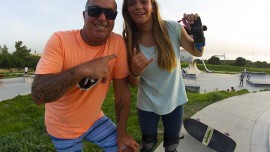 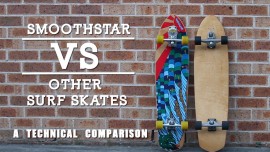 Why SmoothStar is the best Surf Skate? 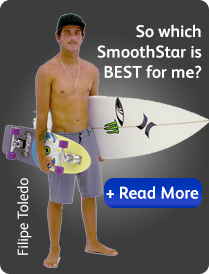 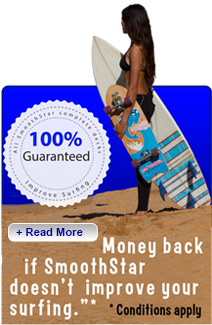